This is the unofficial list by "Il Mucchio Selvaggio", derived adding the individual lists by the editorial staff of the magazine.

...but this is a bit confusing. Is the first list the official one? I guess I'm asking since a lot of the top 10 albums from the unofficial list didn't make the cut.

The first list includes the 2005 best album by every single reporter.
In the last issue of the magazine were also published the top 10 albums by single reporters. I've added them according to the method they were using until last year, i.e. giving 10 points to the first album, 9 to the 2nd etc.

The first list is official, while the second one maybe better reflects the magazine taste. 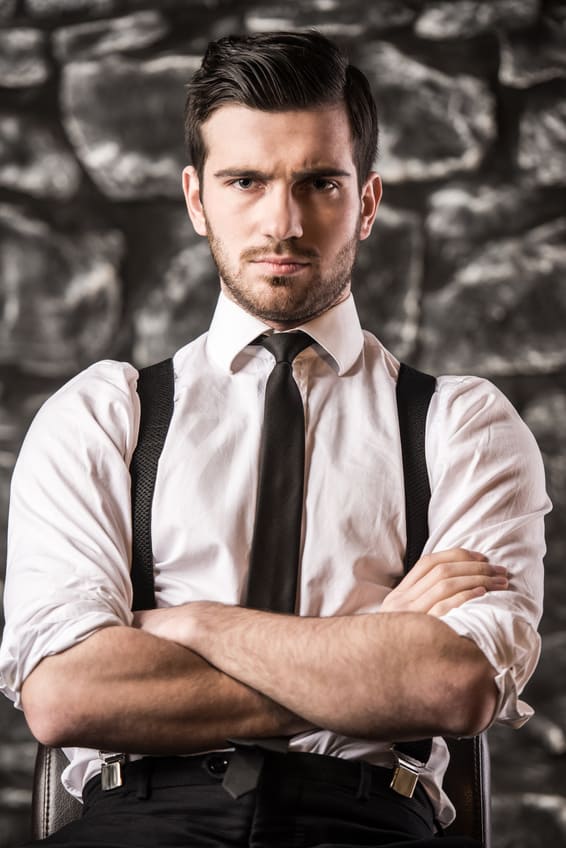 congratulations! it's a wonderful thing! I agree with your opinion.
aghori baba tantrik contact number