Better known as the White Album, the simply-titled "The Beatles"
implies a sense of unity and belies the true nature of the recording
sessions that created it. The band was coming apart, and it's reflected
in the music. More independent than ever, John, Paul, George and Ringo
wrote some of the best songs of their careers, enough to fill two whole
albums. Harrison's sad "While My Guitar Gently Weeps" could well be the
best of the bunch.

This is the one that broke all the rules about what could be done in
the studio. In a frenzy of creativity, the Beatles took on the
identities of the band in the title and let go of their inhibitions.
Wildly imaginative, "Sgt. Pepper's" may not be the best Beatles' album
song for song, but as a concept and cohesive whole it's unmatched.

Erupting like Mount St. Helens, that sound you heard coming from the
Northwest was a major shift in popular music. For good or bad, Nirvana
slammed alternative into the mainstream and spawned countless sound
alike bands. Twelve angst-ridden punk anthems infused with a healthy
dose of pop melody, including the epochal "Smells Like Teen Spirit."

Confining their sonic explorations into the constricts of actual songs,
Pink Floyd hit their artistic and commercial peak. If anyone could make
music on the dark side of the moon, this might well be what it would
sound like. Rather than restricting themselves, they opened up a whole
new aural world, exemplified by the hit song "Money."

If electric guitar wasn't the signature instrument of rock 'n' roll
before Jimi Hendrix came along, it sure as hell was afterward. The best
debut album of all time, the track listing reads like a greatest hits
package. "Purple Haze," "The Wind Cries Mary," "Fire" and "Foxey Lady"
are just a sampling of the well known songs bursting forth from this
explosive record.

Completing Dylan's electric transformation, "Highway 61Revisited" leads
off with "Like a Rolling Stone," one of the greatest rock songs ever
written, and culminates in the epic, 11-minute "Desolation Row."
Musically and lyrically, rock's poet laureate had hit his stride.

U2 achieved the pinnacle of their signature sound on "The Joshua Tree."
A sound many bands have tried, and failed, to duplicate for two
decades. The Edge's moody, taut guitar, the pulsing rhythm section and
Bono's searching, yearning vocals all come together perfectly on such
songs as "Where the Streets Have No Name" and "I Still Haven't Found
What I'm Looking For."

A big step forward from surf music, Brian Wilson's lavish arrangements
provide just the right sound-scapes for these songs about the innocence
of youth, love and hope. The amazing harmonizing is still what lets you
know this is a Beach Boys album, but songs such as the hit "Wouldn't It
Be Nice" dug deeper than anything they had done before.

Rounding out Dylan's trifecta of electric greatness, "Blonde on Blonde"
was a final, double-album length burst of creativity. This sprawling
set of songs encompasses everything Dylan had done before and made it
all sound better. It also contains some of his best ballads, including
"Visions of Johanna," "Just Like a Woman" and "Sad Eyed Lady of the
Lowlands."

The Beatles at their most folksy and, up until this time, mature. Sure,
most of these songs are still about love, but there's a world of
experience in tracks like "Norwegian Wood (This Bird Has Flown)," "I'm
Looking Through You" and "In My Life." The Beatles had turned a corner
by expanding their sound and deepening their lyrical content.

Along with "Smells Like Teen Spirit," "Alive" was the anthem that
exploded the Seattle music scene.

The lads from Liverpool pull together one last time to perfectly wrap
up the '60s.

Captures the excitement and mythos of '70s arena rock at its peak.

On his first and best comeback, Dylan reminds us of his past glories.

"Eleanor Rigby" and "Yellow Submarine" on the same album. How cool is
that?

On vinyl, side one ended with this little song called "Stairway to
Heaven," perhaps you've heard of it.

White soul has never sounded better than on this Irishman's classic.

The heaviest, murkiest and densest release of their career. Jagger's
vocals are practically indecipherable.

A creative explosion so potent it took 21 songs and 105 minutes to
contain it.

As the title suggests, it captures the American experience as well as
any album ever recorded.

A dark carnival of a record that perfectly represents the psychedelic
rock of the time.

The band's masterpiece, book-ended by "Baba O'Riley" and "Won't Get
Fooled Again."

The height of his stardom and an Oscar winning soundtrack.

As good a follow-up to "Dark Side of the Moon" as you could expect.

Breaking up is hard to do, but easy to listen to on this masterpiece.

Sprawling, double-album opus is the point where punk matured.

Distinctive guitars made them the biggest band in the world for a while.

Beautiful reflections on the sorrows of loss and joys of life

Garage band breaks through with perfect blend of blues and Detroit City
rock.

The search for humanity in the computer age.

Gaye ponders the moral dilemmas of the day and delivers beautiful soul.

Axl has an axe to grind, and Slash grinds his axe.

Clapton and Allman battle it out on guitars for our pleasure.

Dylan plugs in and opens all kinds of doors.

The Stones at their most assured; just listen to "Gimmie Shelter."

Simon finds his muse in the music of Soweto.

A sad but amazing farewell the greatest band ever.

A startling debut that has withstood the test of time.

Every bit as large as the animal it's named after.

A fitting toast to a departed friend.

The Stones bluesiest set of originals.

If the end of the world sounds this good, we'll all feel fine.

Presaged the electronic sound that became so prevalent during the '90s.

Kurt Cobain does and doesn't cope with sudden fame.

"The Weight" alone is worth the price of admission.

Prince at his most diverse and a song-writing peak.

God, it looks like a Rolling Stone list, only worse. There are TWO White Stripes' albums in the top 50?!

a
Alistamina
Re: List from Northwest U.S. Entertainment publication 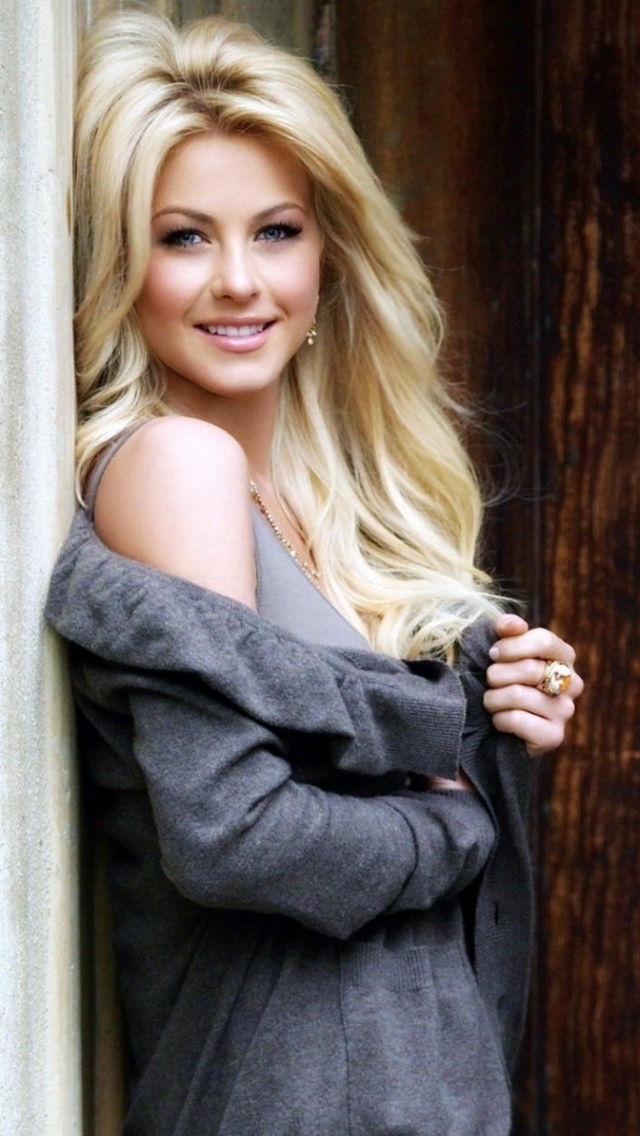 It is very entertaining and interesting to me. thanks for it

How to get lost lover back

Thanks for the nice blog. It was very useful for me. I'm happy I found this blog. Thank you for sharing with us.I too always learn something new from your post. symptoms of mohini vashikaran

This is engaging and eye-opening material. Thank you so much for caring about your content and your readers. wazifa to make someone love you

Email
b
BerryFrost
Re: List from Northwest U.S. Entertainment publication

This is a dynamic list and may never be able to satisfy particular standards for completeness. You can help by adding missing items with reliable sources make him miss you spell

Great blog, thansk for sharing black magic removal near me