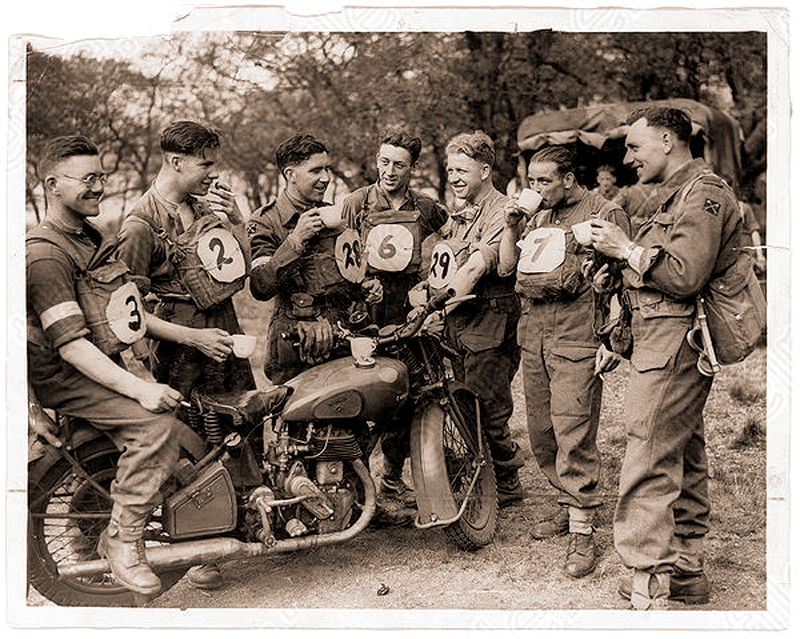 OHV 16H, that'll be an ES2 then, OHV M20, an M33! These scammers need to do their homework before trying to con anyone on here, but the danger is that those with less experience may be taken in. I've never heard anyone claiming 90 in first on a Goldie or Vin. A friend with a Shadow used to boast of 90 in second, and when I rode it I attempted this and did get there, but it was not an enjoyable experience. I certainly would not have done this on a regular basis if it was my bike. My Goldie was a 70 in first one, and I used to enjoy the drama of slipping the clutch and building the revs to do this. It had a Norton clutch, not a BSA tin thing, and was in the 70s when this was expected! Last night I was at the local bike caff and a long term BSA enthusiast who has several of their singles and twins rolled up on his Clubman Goldie with its RRT2, GP carb etc and he reckons it is easy to start and ride, "will just plod along at 30 if you want it to" he says. His only mod was to ditch the clipons in favour of higher bars. We all like what we like and I've always been attracted to the unusual and quirky, even if it's not practical or reliable. My wife says I'm like a Magpie, going for the shiny flashy noisy and fast things, but I still love unrestored and oily rag machinery, and WD bikes of course!

At the outbreak of war, Norton assembled a quantity of Model 18 engines into WD16H rolling chassis bearing numbers that had been allocated to WD16H contracts...they referred to them as 'WD18' and Dave Horror has built a replica. I still reckon there is a case for saying it's an OHV 16H though :stuck_out_tongue: ...Norton were not consequent in their nomenclature...the WD16H is a high-ground clearance version of the civlian model...so really it ought to be a 16C (Colonial) according to Norton's earlier classification.

Ian, Just read your post after I'd finished mine, and must agree that a lot of bikes have achieved reputations that they don't deserve as a result of over hyped press reviews. I'd always lusted after a Jota, and a few years ago the chance to buy one for very little money came along. It needed some attention after a spell outside, ie. a battery, petrol, and the tyres blowing up. I took it up the road expecting it to be a mind blowing beast that wouldn't go round corners, but that was not the case at all. The suspension was hard and it had a power band that didn't start till over 3k, but it was nothing like as brutal as the road tests had made out. I used it for quite a while and loved it. Never got to 140 MPH though. I have never owned or ridden a Square Four, and to be honest have never really fancied one, they seem over weight and over complicated for the available performance, and have the dreaded Ainsty link suspension. If I was after a softly tuned tourer I'd prefer a Model X or SS 80. A friend has just done a fantastic rebuild on a two pipe SQ4 though so if I can blag a ride I may have a change of mind!

The Anstey link isn't a great design really...It wobbles about on fast bumpy bends much the same as a plunger A10 does....When rebushed etc. things are a little better but the assembly wears again quite quickly...I've done lots of miles on plunger model BSAs and had the Square Four for a few years as well during which I used it for the daily commute to work....The engine was docile but very smooth, topping out at just over the 'ton'..The only mod. I did was to fit an oil cooler...

Ariels claim of '10 to 100mph in top' was certainly true of the Mk2 and I liked that broad spread of the available power...It was the best bike I ever rode in snow due to its soft power delivery...

You soon get used to the rear end wobble of both makes, it's quite predictable and the limits are soon picked up...What I would like is the Ariel engine in another frame but unfortunately they aren't seen for sale these days...Ian 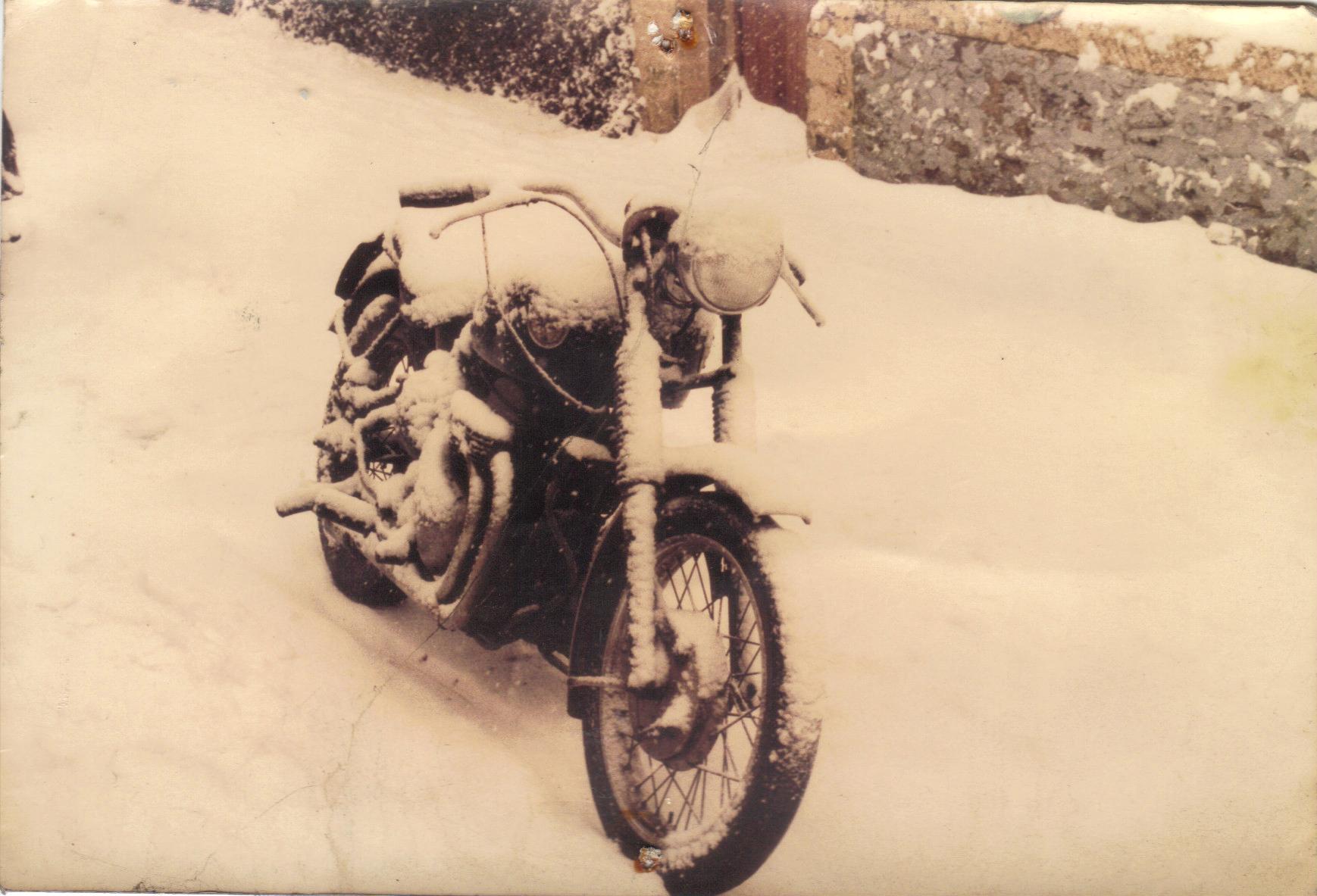