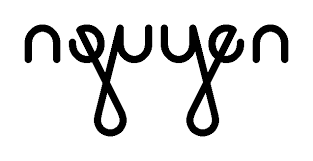 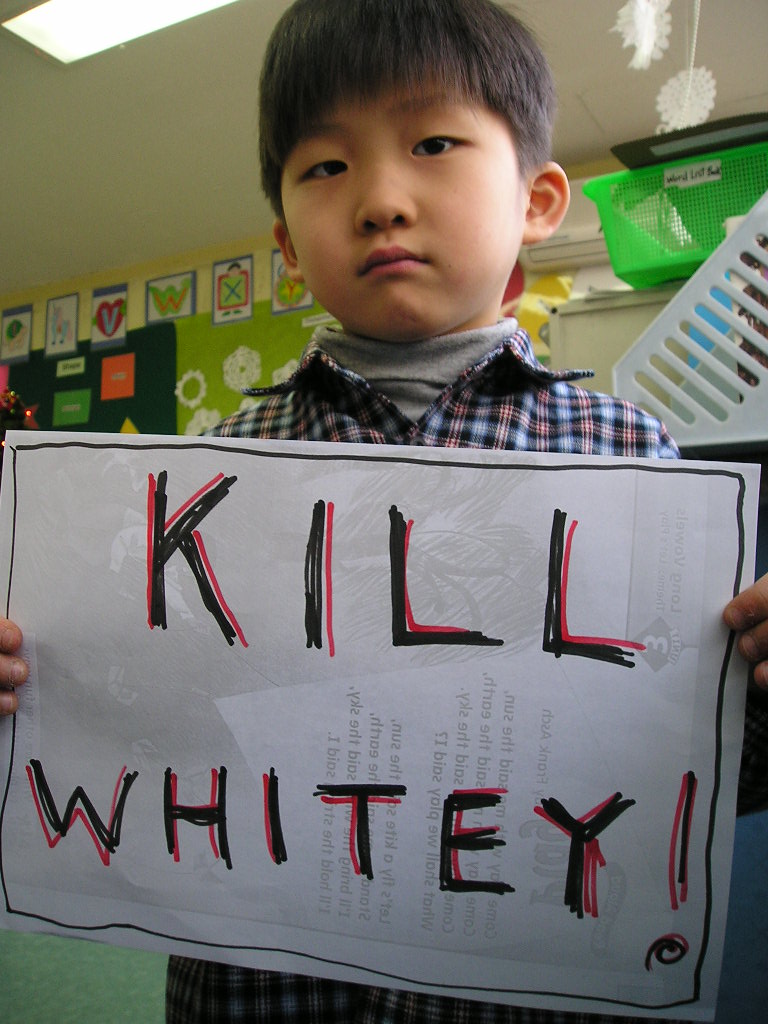 As you see, Freemasonry Jewry chiefs and higher figures of institutions are going in the same lounges as VIP memebers.
- I see! Sweden's ECPAT chief is VIP member of Frimurare sect, such scumbags been unveiled by VIP knight BREDVID BREIVIK

Sweden is clean only on the self-produced officially papers; it's Jew-ruled commercial laboratory, dirty market, cynical system and childseller satellite country in the reality!

Effects of pornography on children?
- Many have argued that the distribution of obscene adult material is a victimless crime, that no one gets hurt and that what one does privately is his or her own business. In the case of child pornography, however, where a real child is videotaped or photographed, there is always a victim.
The distribution of that depiction repeats the victimisation over and over again, long after the original misdeed took place. Likewise, when the face of a child is superimposed on a sexually explicit photo, even though that child never participated in any sexual act, the distribution of the altered image arguably produces a similar effect.

There are two ways in which children can potentially be harmed by child pornography--by being exposed to child pornography or by being filmed themselves. Children who are exposed to pornography are in danger of being desensitised and seduced into believing that pornographic activity is "normal" for children. EFCW Position Statement, supra note 22, at 3. It can provide a kind of modelling that may adversely affect children's behaviour and result in learning experiences
which connect sex to exploitation, force, or violence. James Check, Teenage Training: The Effects of Pornography on Adolescent Males, in Laura Lederer and Richard Delgado, eds., The Price We Pay: The Case Against Racist Speech, Hate Propaganda and Pornography 89-91 (1995).

The impact on the child victim who is exploited to produce pornography is often serious. Children can experience a myriad of symptoms including physical symptoms and illnesses, emotional withdrawal, anti-social behaviour, mood-swings, depression, fear and anxiety. In a study of children involved in sex rings, all of whom were sexually abused, 54.8% of the children were used in the creation of pornography. In these children, there was a significant relationship between involvement
in pornography and a pattern of identification with the exploiter, along with deviant and symptomatic behaviour. Ann Wolbert Burgess, et al., Response Patterns in Children and Adolescents Exploited Through Sex Rings and Pornography, American Journal of Psychiatry 141:5 (May 1984).

Children who are sexually abused or exploited may be at high risk of becoming perpetrators or abusers themselves. Note that there are those who reject the "cycle of abuse" theory because it is females who are more frequently sexually abused and yet males are responsible for the majority of child sexual abuse in most societies. See Kelly, et al.., supra note 16, at 25-26. Those who have been photographed may take drastic measures, for example, burning the house where the pictures
are located or stealing back the record of their exploitation. The media in some countries often confuses victims with perpetrators by publishing pictures of children who have been sexually exploited and blanking out the faces of offenders. Those exploited children who enjoyed the attention or who were sexually stimulated carry special shame about their participation in pornography. It must be emphasised that whether minors acquiesced to sexual exploitation, profited from it, or enjoyed it, they are always the victims of an unlawful and often destructive act.

In 1984, the U.S. Department of State made diplomatic visits to the governments of Netherlands, Sweden and Denmark to enlist the assistance of these governments in eliminating child pornography. In the same year, an NBC documentary, The Silent Shame, exposed international trade in pornography and was instrumental in pressuring governments to become stricter in their enforcement. U.S. officials specifically credit this documentary with causing an immediate drop in foreign shipments during 1984.

Since the mid-80's, according to law enforcement officials in the U.S. and Canada, there has been a noticeable decline in the number of new children depicted in commercially distributed pornography. Much of the currently circulating material contains