This is one of the best 80's lists I've seen. Kudos for giving the props to Polish albums and some criminally underappreciated artists like Talk Talk.

Note for indie zines:
Make more lists. Rolling Stone or NME throw at us another "best albums of all time" list every couple of years, we need to put up some resistance.

Eh, I'm not so sure about this list. It's got a lot of great albums on it, including some personal favorites, but it's not very diverse or representative of the decade. JR points out the lack of women, although have you ever thought of writing just one post that wasn't related to Madonna? On second thought, don't; we wouldn't want the world to end

. But there is also a disturbing lack of black artists on the list. Prince and Michael Jackson (and he almost doesn't count) are extremely low, and where's rap? Only white boys the Beastie Boys are on the list that I could see. No Public Enemy, Run DMC, NWA, De La Soul, etc ... The demographic of this list reminds me of a Republican Party convention.

This is a Polish list, Rocky Raccoon. So the lack of rap is perhaps understandable. Rap is a very lyrics oriented genre of music, and if English isn't your primary language, even if you can speak it well, chances are you won't enjoy it quite as much, plus in Poland you can hardly relate to what they're rapping about. As for women other than Madonna I can't think of any that would belong on such a list.

For the sake of comparison, here are all the female artists that rank in the top 100 for the decade on acclaimed music. [this includes bands with female members, I might have missed a few, this was from the top of my head.]

Still, I would have like to have seen more rap. I'm sure the language barrier counts for quite a bit, but how does that explain the absence of artists like De La Soul, who were often times melodic and experimental with their music? I mean, they had the Beastie Boys, who are probably the closest artist to De La Soul stylistically.

I fully understand your point about hip-hop records, a few of them would do the list good, but the first thing is what Jacek said and the second thing is that screenagers is a very guitar-indie-oriented source, so it comes as no surprise that it concentrates on post-punk acts rather than Madonna or De La Soul.

Although it would could be healthy for Screenagers' writers to broaden their taste a bit, I don't think they should pretend to be anything else than a guitar-indie oriented webzine if that's what they like.

I have made posts that didn't include Madonna, but since she is about as big as they come in terms of influence and being celebrated, why not talk about her a lot?

Jacek, you may not be a big fan of Madge, but surely you recnognixe that Like a Prayer is one of the 80s acclaimed efforts.

asking jr to not talk about madonna would be like asking him to stop peeing.

anyway, this is like most critics lists; male and white.

Well, I actually like "Like a Prayer" a lot, was in my top100 in last year's poll I think. If you read carefully you will notice I wrote "Women other than Madonna". Also I meant women who are not already on the list.

I would rank Edie Brickell and New Bohemians SHOOTING RUBBERBANDS AT THE STARS as one of these. And it's also a woman fronted band...that isn't Madonna.

There's a lot of great stuff near the top of the list, but where the hell are the Pixies?

I would have like to have seen more rap. I'm sure the language barrier counts for quite a bit, but how does that explain the absence of artists like De La Soul, who were often times melodic and experimental with their music?aghori baba contact number

I love this song and Adam did a good job with his version.

Get lost love back 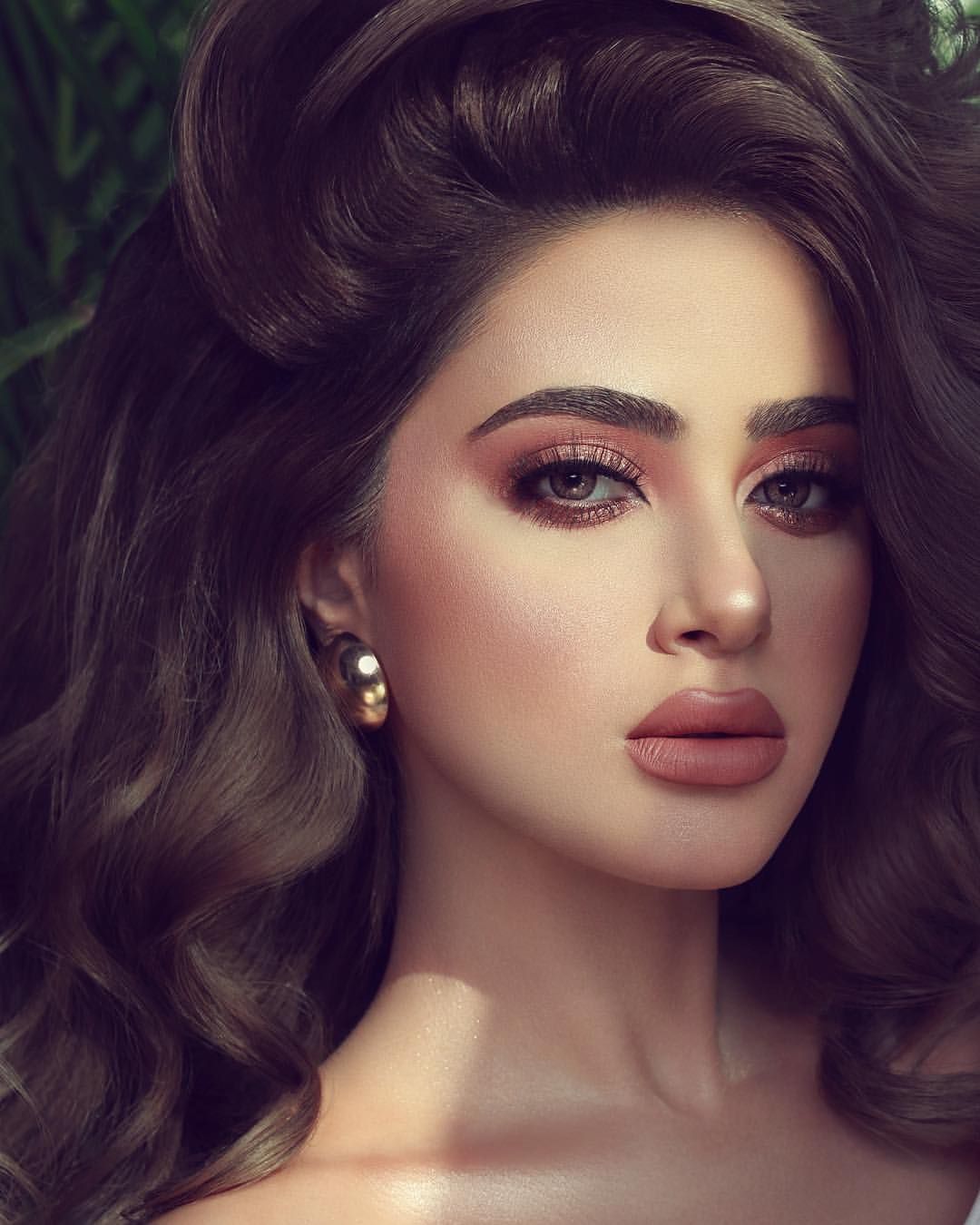 Email
d
DennaOlive
Re: Screenagers.pl 100 Best Album Of The 1980s

Email
n
NellieBrady
Re: Screenagers.pl 100 Best Album Of The 1980s

I am a fan of 80's albums.Thanks for sharing this amazing list of best album Of The 1980s. vashikaran ke lakshan

Email
n
NitaraVilla
Re: Screenagers.pl 100 Best Album Of The 1980s

I love song and I have a lot of collections.

Most powerful vashikaran mantra in the world

No matter what style of concrete driveway you’re looking to get, we can build it. Heck, we can even repair the one you already have.