The French were being very optimistic (or burying their heads) in 1940 when they ordered 5000 very large and very shiny, green and black Indian Chief (CAV) outfits. More of those in German use than anyone. Ron 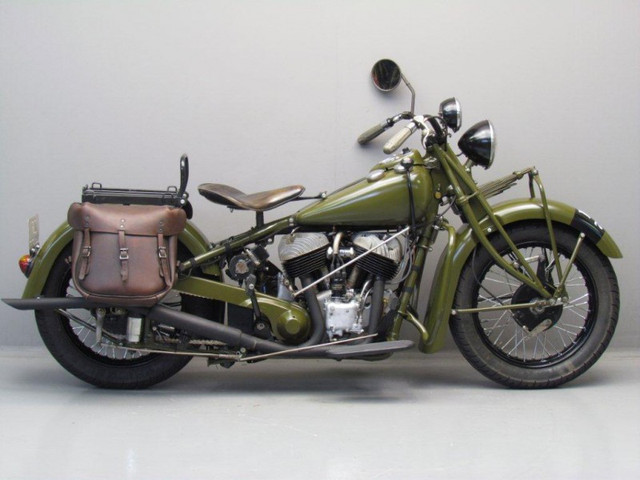 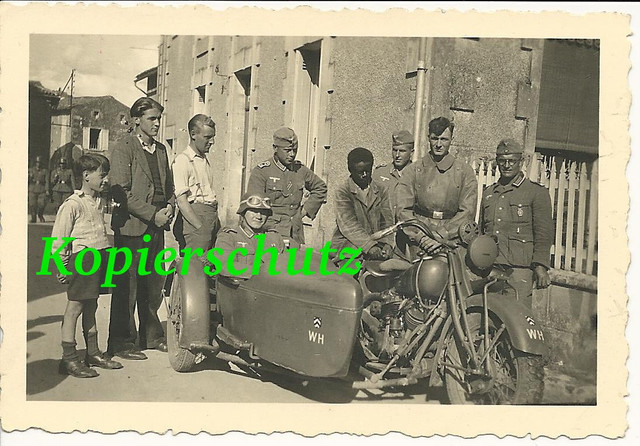 Hi Ian, I must admit I had and still have lots of questions and as such would very much appreciate any help whatsoever further researching information relating to the bike hence my emails in the first place. I'm hoping Jan can further help with this. The original conversation in 2020 referred to the bike being in Germany, which I can confirm is correct as I visited the previous owner at his home to purchase the bike. The previous owner purchased the bike in the early 1990s from the farmer/farm where it was left towards the end of the war/1945. The bike was then stored in a private house until I recently purchased it. I'm an enthusiast and will take the opportunity to thank people for being interested in the bike.

Gary, if you look on google maps at this location and spin around from the house, you will see a vehicle maintenance workshop opposite with a Lucas sign, possible indication of a previous use by another British brand Ariel.

Yes I did wonder if that might be associated, here are the pictures of it, also what looks like a old Russian army truck in the yard. 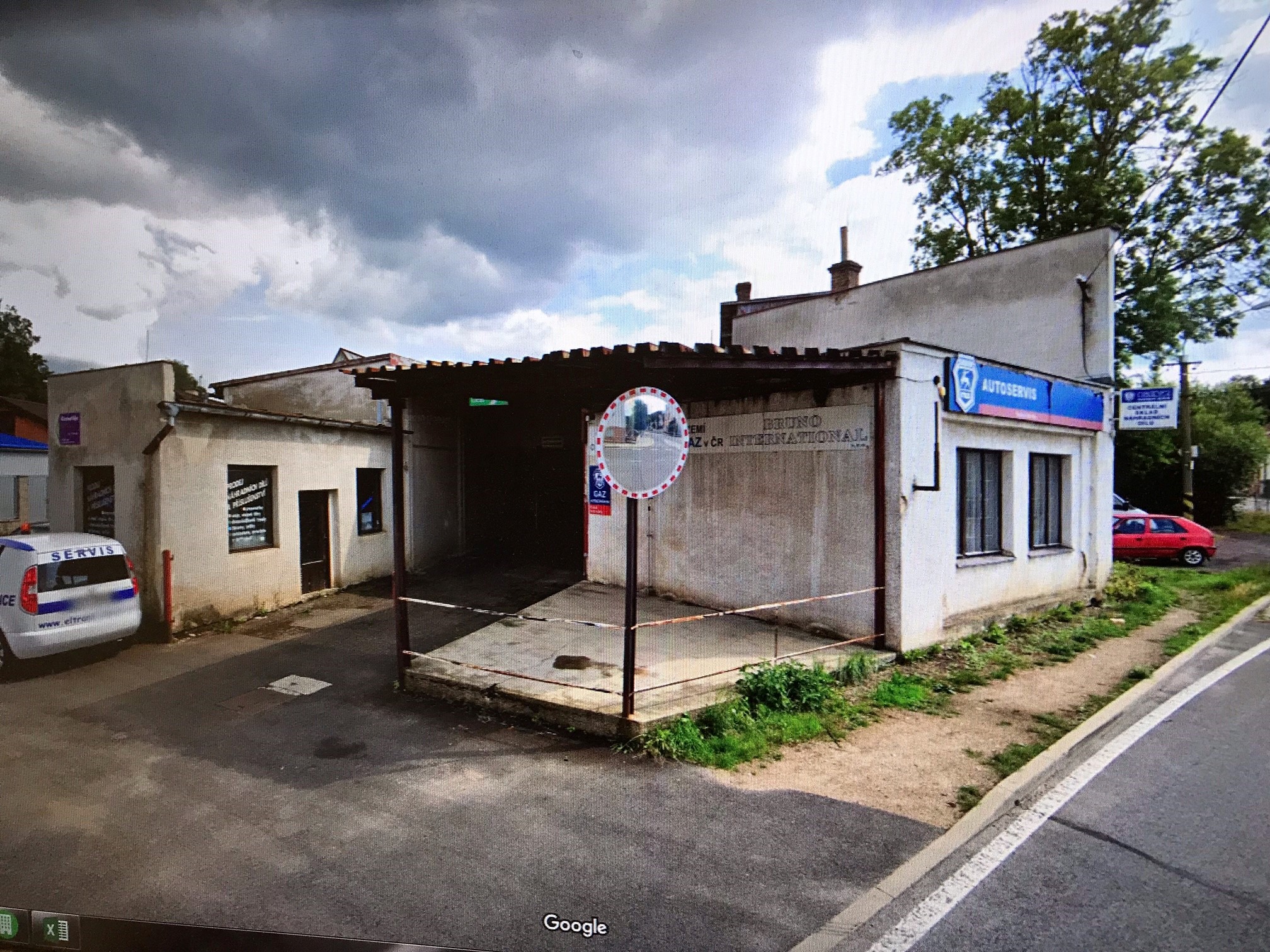 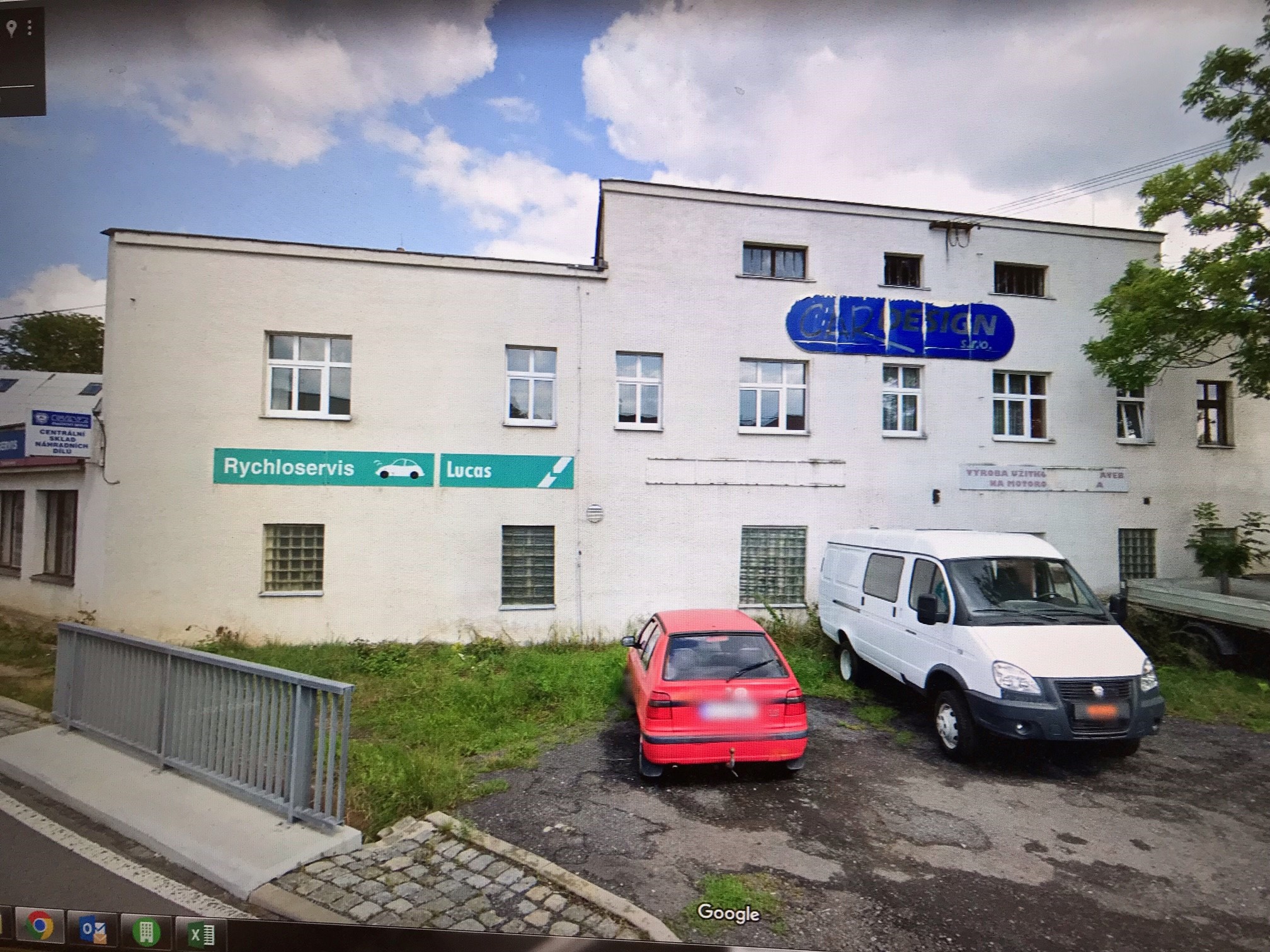 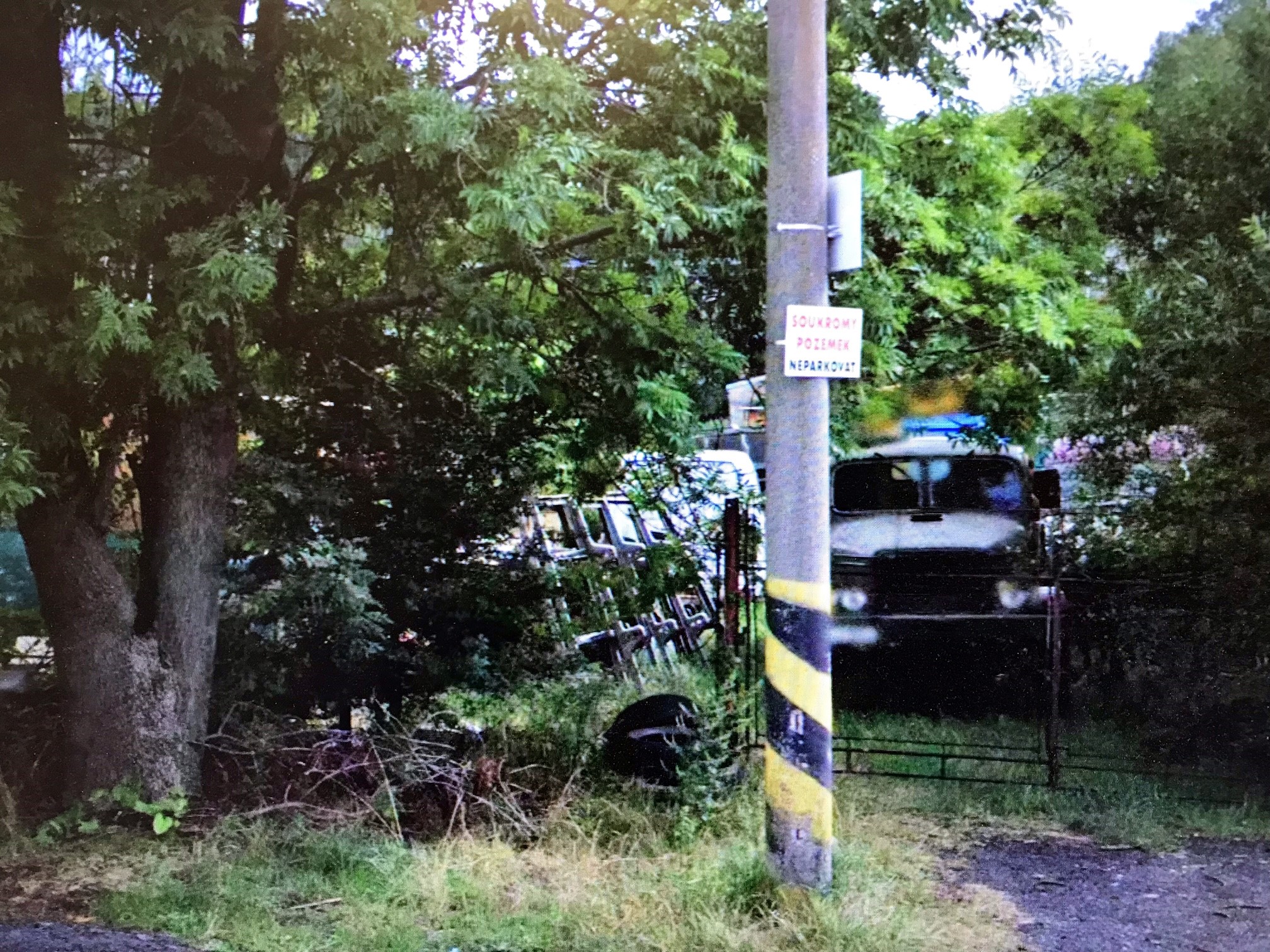 That's it! Must be a link, too much of a coincidence. 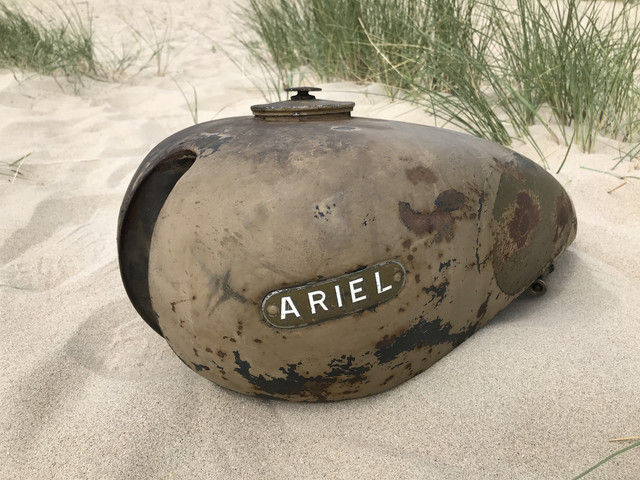 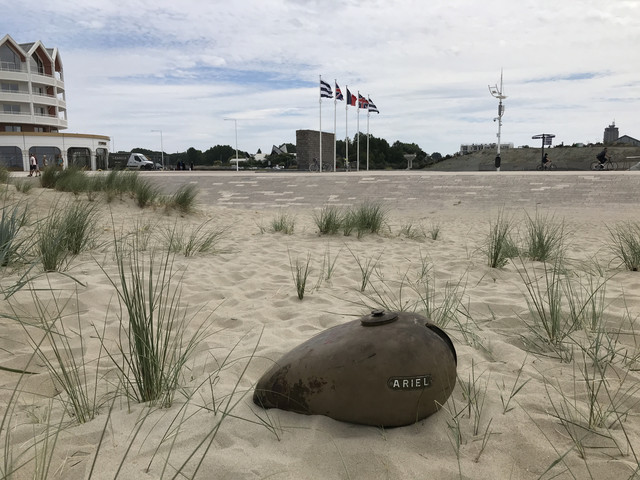 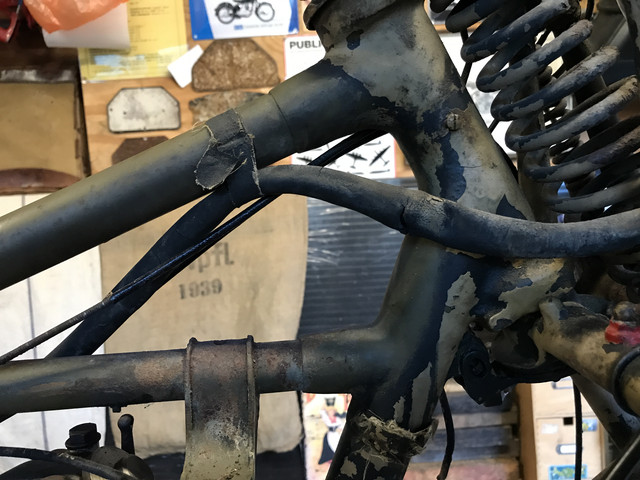 I have a contact in the Czech Republic who has kindly sent me the following information and the attached two photos of the annual Ariel Company meeting in Prague, held between 1928/32.
My contact said that his grand-grand father was co-owner of the company Štěpař, Hanák a spol, which was interested in importing Ariel motorcycles from England. Otto Seidel (the name on the tank of the Ariel NG350 in this post) was one of the best motorcycle dealers and won a lot of races as well and is No.8 in the attached photo.
The head of Ariel Works (United Kindom), Jack Sangster, invited all dealers from Czechoslowakia to meet in Prague, and is No.1 in the photo with my contact's grand-grand father No.10. Alongside Jack Sangster is No.2 Mr. Vladimír Štěpař co-owner of the company Štěpař a Hanák a spol. and on other side No.7 Herbert Kershaw United Kingdom embassy in Prague.

I recently picked this booklet up on ebay for my 1940 WNG. 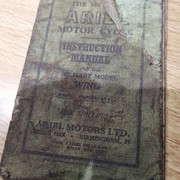 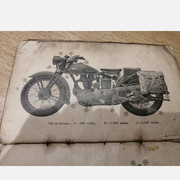 Nice picture! thank you.
And in the center the Ariel horse designed by Victor Mole the Ariel company's PR manager 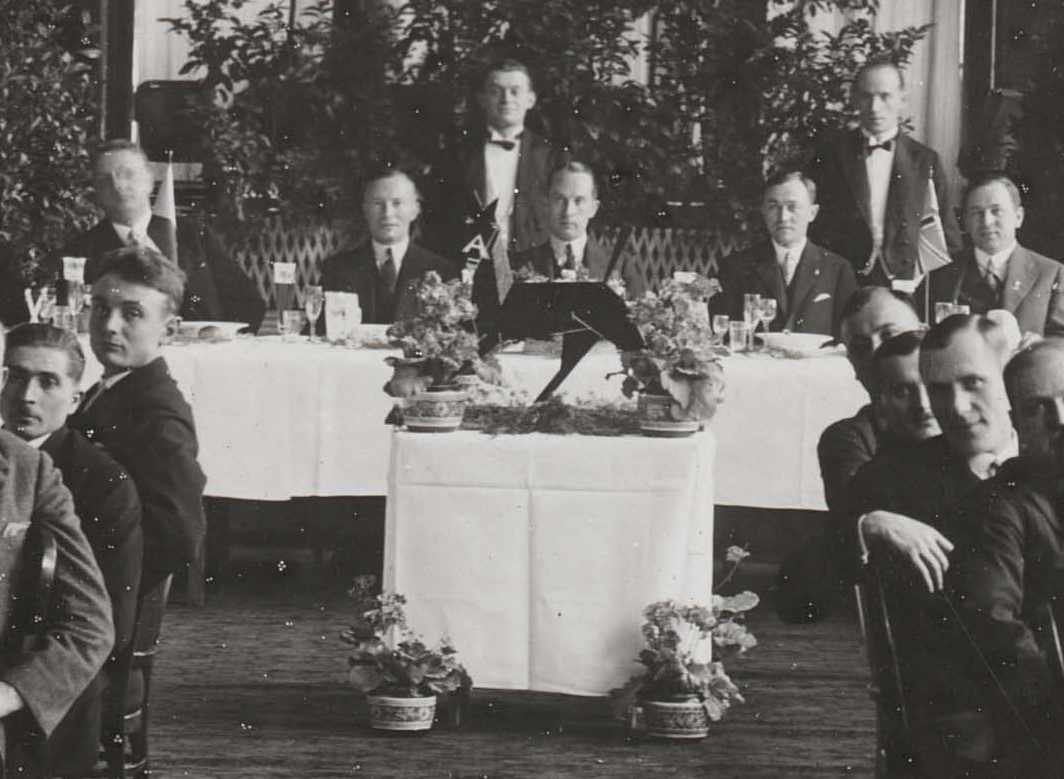 Hello Vincent, thank you for sharing, it’s a fantastic piece of history. I’m learning so much about the history of Ariel through likeminded people kindly sharing information, which is really appreciated. Regards Chris