John the WD triumphs were fitted with Amal twistgrips instead of Triumph's own type grip. The SV's and first of the 3HW had 1" bars and were all fitted with the same 16/006 twist grip. These appear to me to be about a 6 1/2" twistgrip assembly with a corresponding 6 1/2" dummy grip the other end. (Did they actually ever make the longer 7" version for 1" bars? I don't know if the rubber grip would be available?)

Triumph went to 7/8" bars for the last 2-3 contracts of 3HW's but I don't know if they were all then fitted with the standardized M20 bar and controls, but period pictures seem to show the long 7" twistgrip. My conclusion is that the last few contracts only would have been fitted with the 7" x 7/8" (canvas) twistgrip...Same as Ariel's were.

The Ariel 7" x 7/8" twistgrip remained unchanged throughout the war (part No 6430H 39) with only the part numbers altering for the rubber and canvas grips. Ron 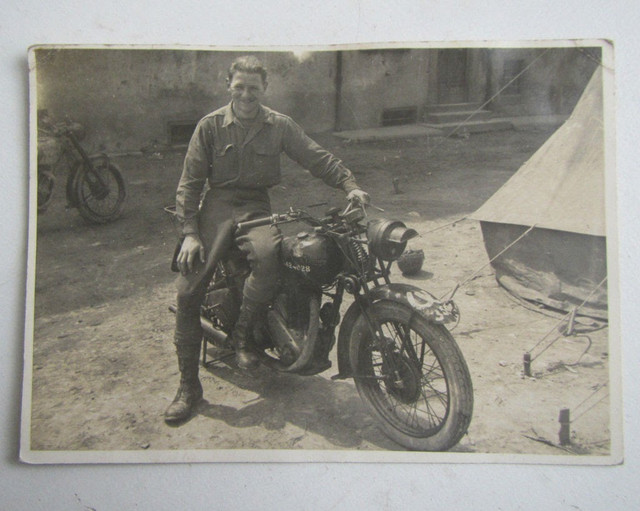 Hi John,the short throttle was used on the 3HW,the spare parts list for contract C/13948 has part no 16/023 twist grip rubber,the next contract S1246 has part no 16/023C twist grip canvas,shown below is the illustration from parts list S1246 which show the new part numbers with the C (for canvas) added,though they never updated the illustration which is common in the Triumph parts books,they used this same illustration in all the later parts books,later contracts had the BSA 7/8 inch handle bars and controls with BSA part numbers,if your bike is an early model it would have the 1 inch bars and levers,could you let us know the frame number as a lot of changes took place during the different contracts. 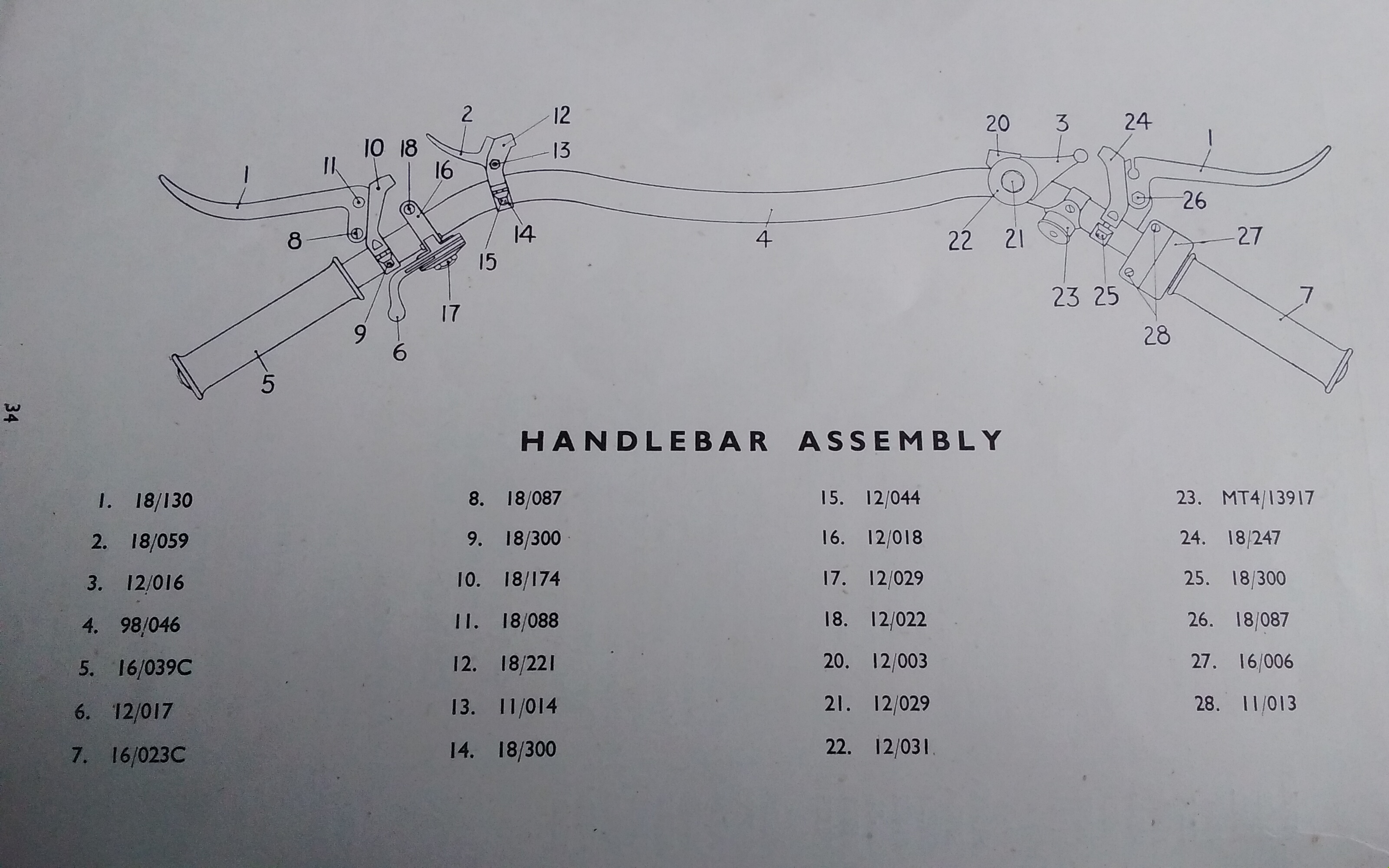 These illustrations can confuse things! The illustration remains the same for contract S2114 (twistgrip 16/006) but the list further on now quotes 16/102C for the twistgrip assembly.

Another anomaly that I found is the air and mag levers for Contract S5340 (my bike) are listed as the type with the two screws and saddle clamp as opposed to the pivot type clamp shown. I hunted some down after already finding some pivot levers.

However I still think the twistgrip looks long in some pictures??? Ron 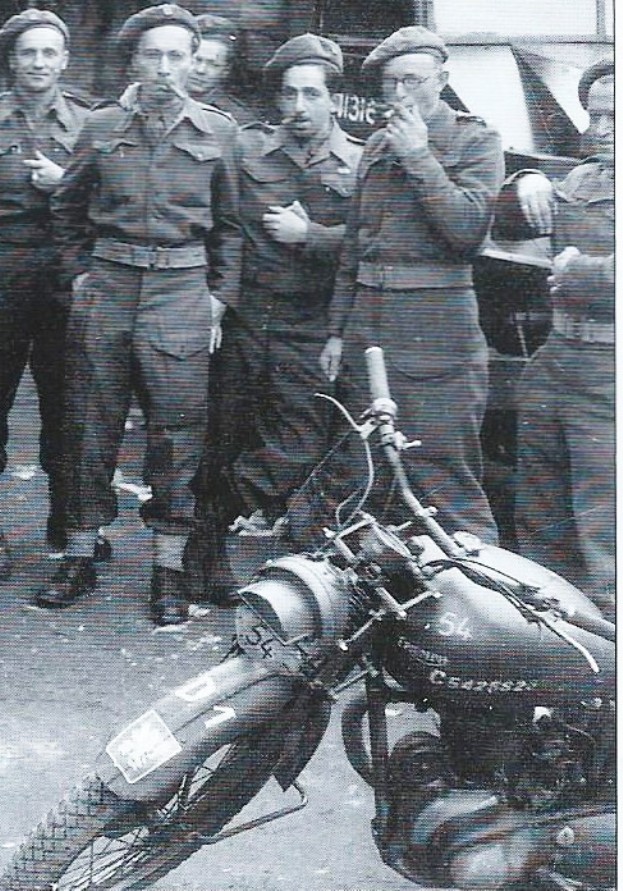 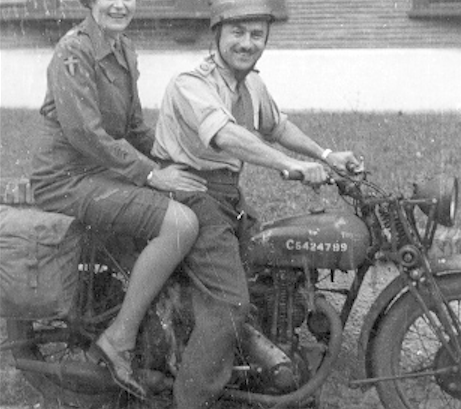