Looking at the contraption its parked on I'm guessing the picture was taken pretty recently? 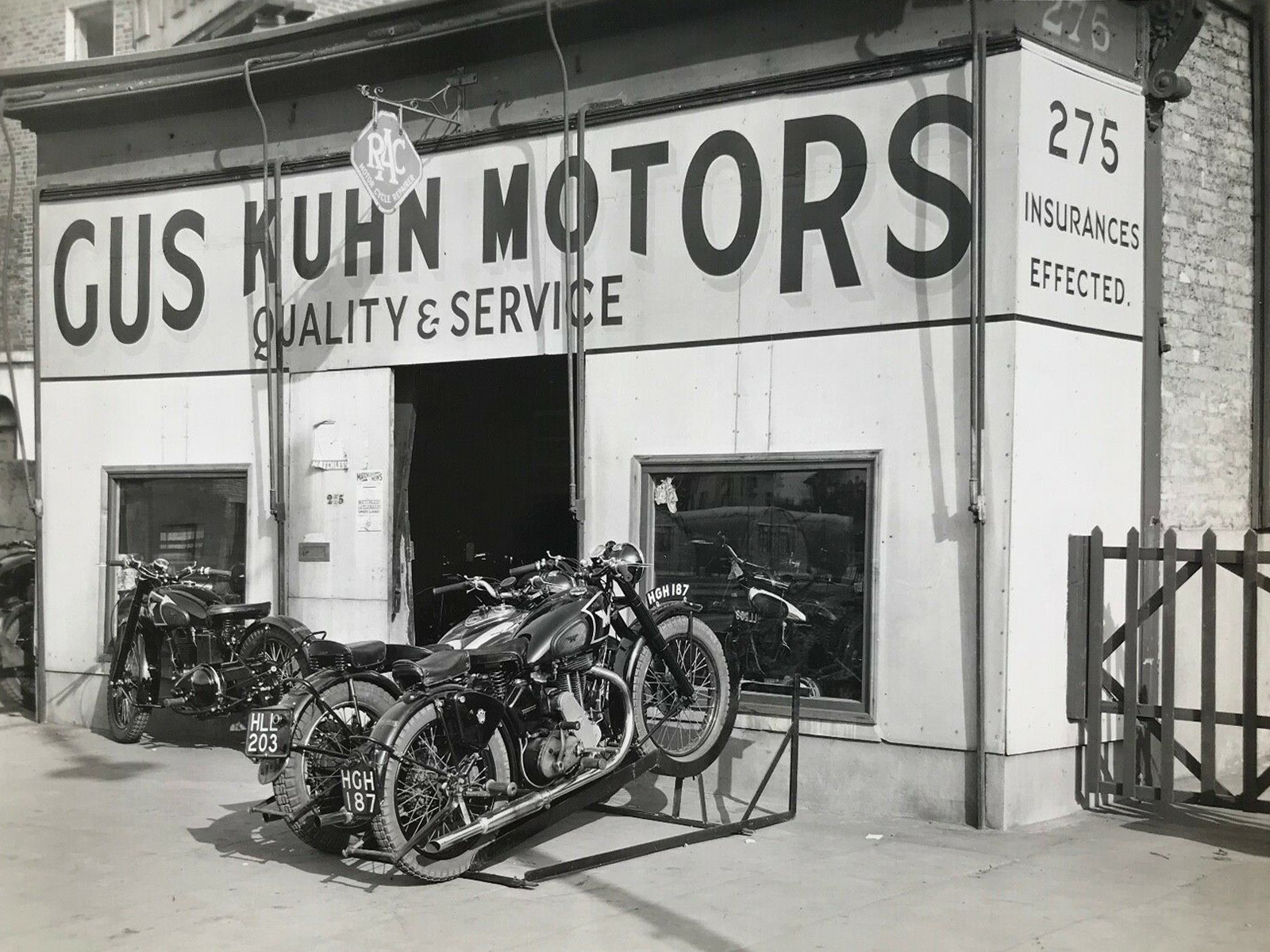 Brilliant piece of detective work Henk - I am sure Gus Kuhn Motors was still in business in the 1960s I think - London based?
Rik
Re: Latest Forum M.20 Photograph

Ah, thank you Henk, you have all the answers, and the photos! Looking at the brickwork on the wall to the right of your pic I think the Forum photo may have been taken round there.

There are a few more photos of that location and they actually come from Jan Vandevelde.

Rob Miller
Re: Latest Forum M.20 Photograph
Richard Farrant
Hi Keith,
FLX was issued in London and it started in February 1939 right through to about 1941-42 when GLX started.


That's very interesting, so its either an early non Military machine with a later tank and rear carrier retro fitted, an ex Military machine released and registered by mid war or its a non Military wartime machine like the Post Office contract, FLX doesn't appear to be Post Office, but there are a few other gaps in the WM20 numbers which were probably made for someone needy? 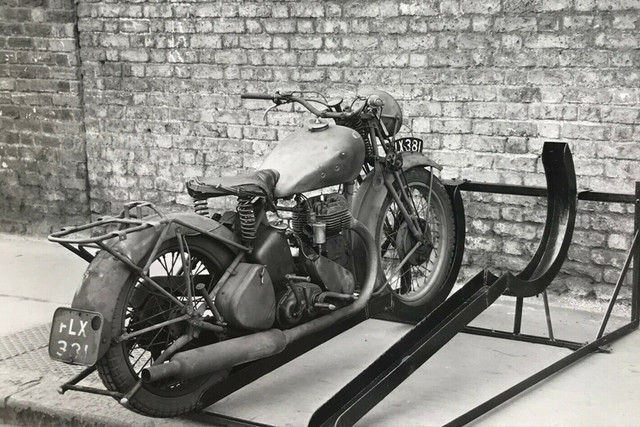 Is the faded mark above the number plate, an indication that there was once a military fag end type light mounted there ?

I notice the fuel bowl is not the standard 1B but the extended arm 1E that does not have the horizontal fuel elbow below the float chamber. Not very common although listed for 1940-5 same as the 276C/1B carburetter. 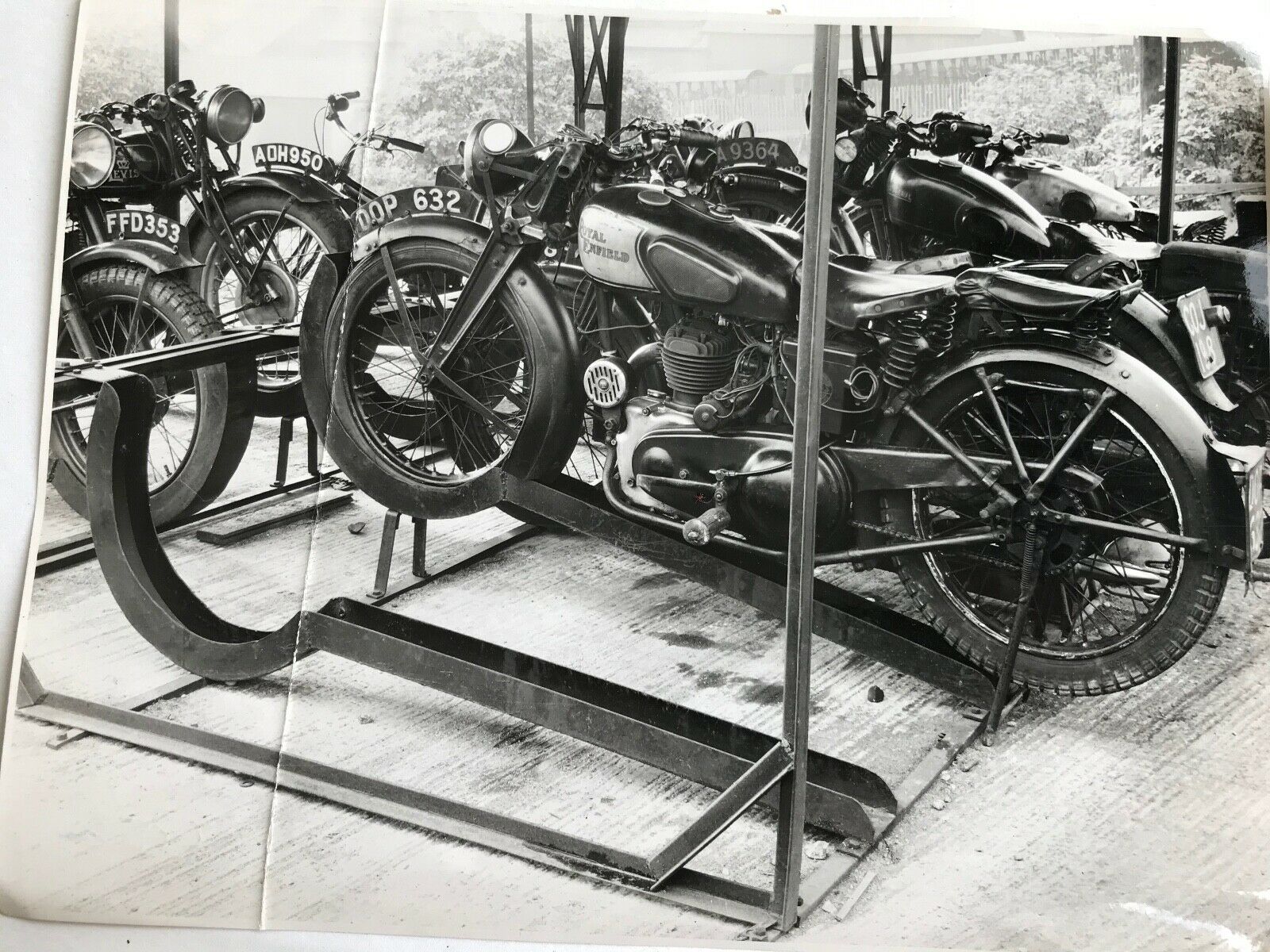 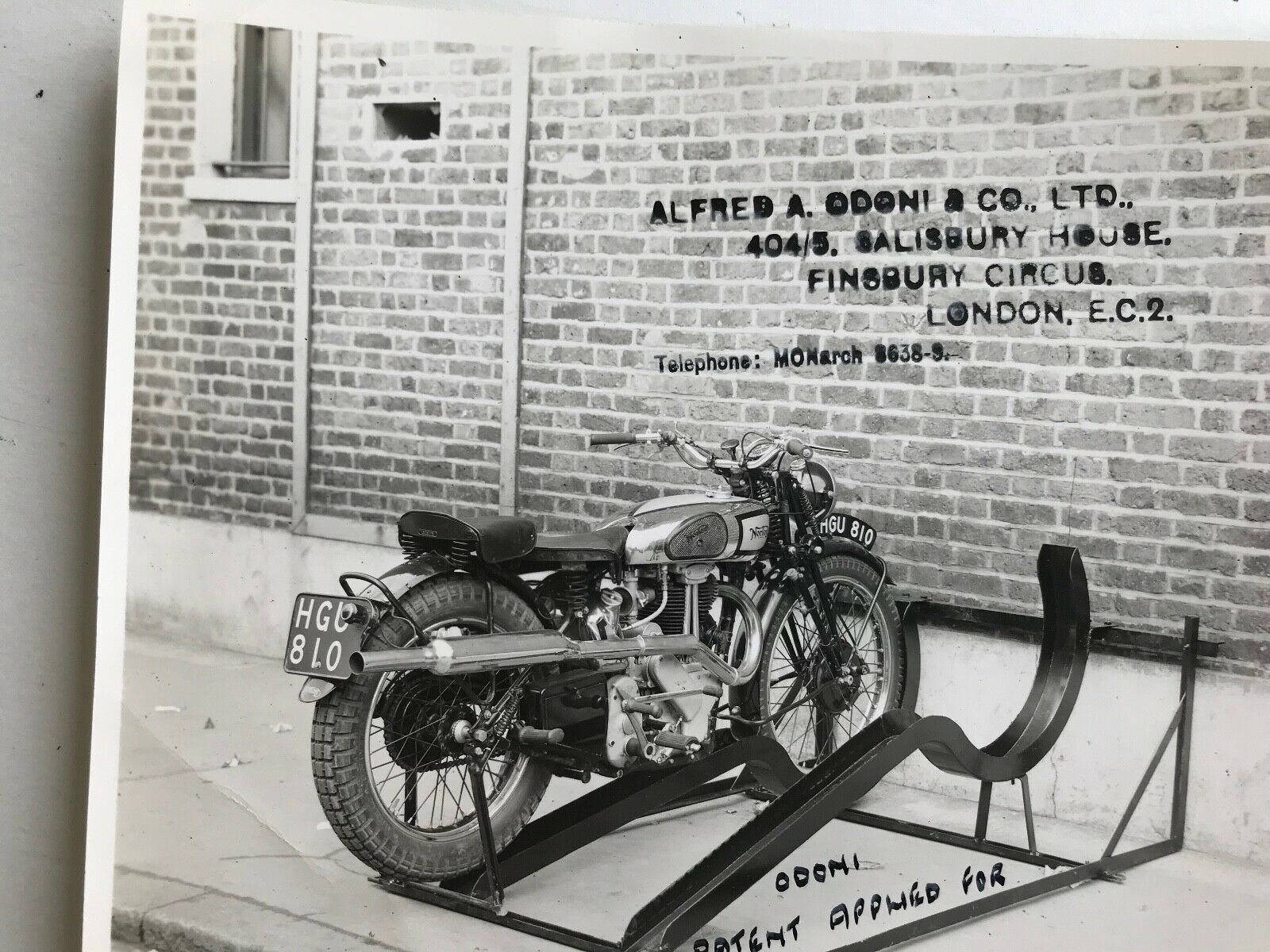 Superb stuff - thanks for posting Henk

The second photo - now that is a gem of a Norton - possibly a 1947 machine as it seems to have the post war gearbox and the pushrod tubes are inclined as opposed to parallel but no doubt others will confirm or otherwise. I also note the front brake plate is on the opposite side to the WD Norton 16Hs and Big 4s.
Rik
Re: Latest Forum M.20 Photograph

'HGU' is a 1946 London series. The machine looks to be a Model 18 to trials specification...The forerunner to the 500T but heavy and not particularly agile.

It looks as if the photos were made as publicity for the stand manufacturer. There is a difference between lifting a bicycle into a stand and a heavy motorcycle though...Getting it out again would be interesting too, especially with a kerb behind. I'd like to see a film of people trying to use it !

It looks like the front mudguards are striking the steel channel & doing the front end lifting instead of the tyres.

The photos were for sale on ebay last week.

I like the Enfield, pre-War s/v with pressed steel girders. Possibly an S or SF (Deluxe 250) from 38-39? It looks like it has a Dunlop rubber saddle as well. Great picture!
REgards, Mark