This is one of the Box-bodied Big 4s that arrived in Australia :- 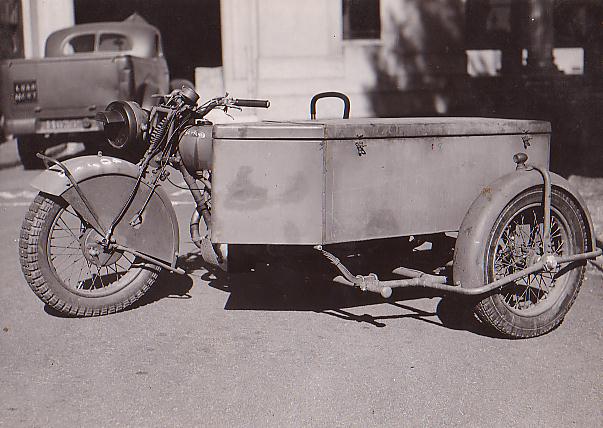 ...and an AWM image showing what looks to be a Big 4 with RAAF...It certainly has the passenger grab handle but front mudguard is 16H. 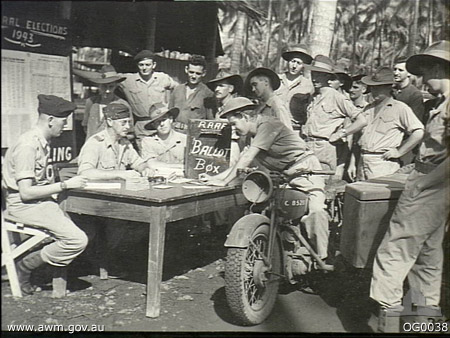 Possibly Swallow or SS Cars, there is a bit in "Jaguar the history of a great British car" by Andrew Whyte which gives the claimed company war time production figues which includes

With the passenger sidecars BSA M20s appeared to have the Swallow model 8 fitted on a Swallow chassis, Norton 16Hs had a Norton chassis but did they use the Norton passenger body or the Swallow? 3,927 seems to be too many just for the BSAs?

And I have always been intrigued by an RAF camera carrying sidecar?

Thanks Rob for that information greatly appreciated including the e.mail.

I do believe that Norton used both box body sidecars and passenger body sidecars on some of the 16Hs all of which used the Norton Model 8 sidecar chassis and by a stroke of good fortune I actually have a Norton Model 8 sidecar chassis, with sidecar / bike fittings, front and rear springs and tie bars with wheel and original mudguard and sidecar light.

As for camera carrying sidecars I can only assume these machines delivered and collected the cameras from photo reconnaissance aircraft as they were I believe quite bulky pieces of equipment and I think some recon aircraft may have been fitted with more than one camera.
keith chandler
Re: BSA M.21 / M.20 AA combinations.
Rob Miller
I took some pictures of an AA sidecar in Moretonhamptead motor Museum a few years ago, the bike I seem to remember was ex WD but the sidecar looked original and I think was steel over a wood frame.

And I'm sure Rik turned up a document that mentioned the WD version being 9 inchs longer than the standard AA box?

Brilliant Rob thanks for posting the photographs and for identifying the location of what seems without doubt an original AA sidecar body and upon which the WD version was based. I have also been told the WD version was 9" longer but on the basis that everything else was the same making a replica WD version should not pose too many problems I would hope.

Sorry, what means AA ?? Thanks in advance! Regards

keith chandler
Re: BSA M.21 / M.20 AA combinations.
Rik
This is one of the Box-bodied Big 4s that arrived in Australia :-

...and an AWM image showing what looks to be a Big 4 with RAAF...It certainly has the passenger grab handle but front mudguard is 16H.

I was in correspondence with an Australian SWD Big 4 owner from the state of Victoria in the mid 1970s who besides the bike and sidecar had a trailer for the machine believed to have been used with the RAAF. I have photographic slides of it somewhere.
Luis
Re: BSA M.21 / M.20 AA combinations.
Ian Wright
Automobile Association....Ian
Thank you Ian!