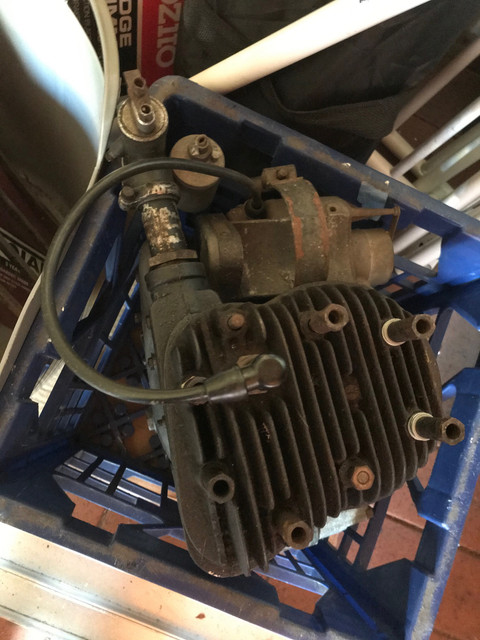 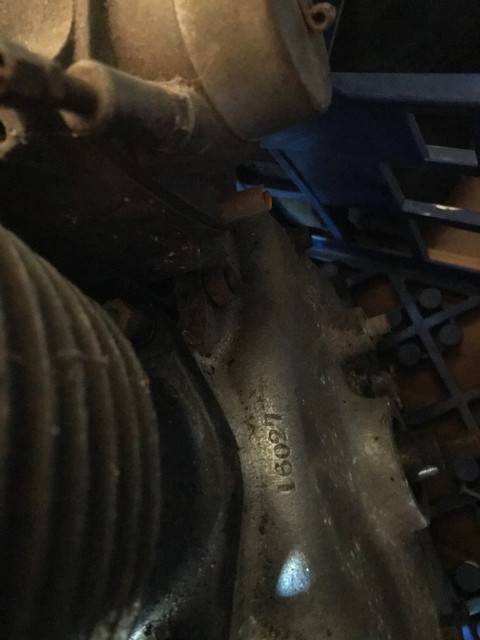 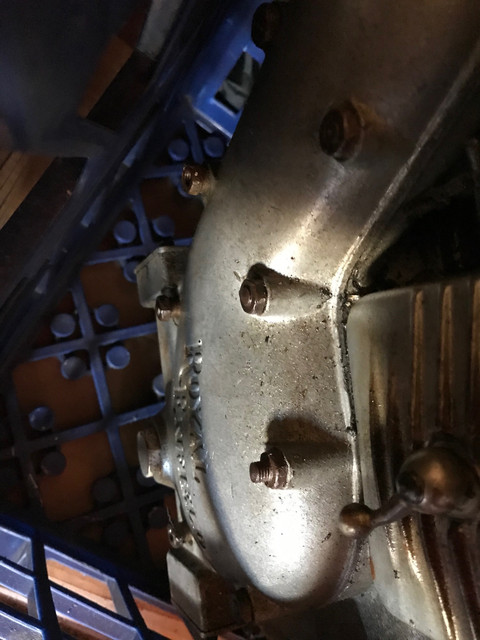 Looks like a WD-C engine from contract C8732 fot 3000 bikes, made in 1940/41, but Jan will no doubt chime in with more details.
Difference with my January 1940 WD-C is that this one has studs on the timing cover instead of screws.

And it's one of 725 from that contract that went to Australia. Ron

There are two possibilities for this engine:

Another difference is the fact that on a British Contract engine you will find a contract number and an acceptance marking, both stamped on the left hand side of the crankcases. You won't find these numbers on an Australian Contract bike...

When I look at my Register, I have approximately 15 Australian Contract engines and approximately 5 frames registered. But you could also source a frame in the UK, they can still be found...