I bought this solid steel lever recently, I have shown it with a wartime unpainted unplated bronze lever for size comparison.

Clearly its longer, and it could be pre-war, post-war or for some other purpose altogether like a Stiffkey sight used on a Bofor gun for example, however Matchless used some Steel replacements on their engine components later in the war so the material could be right for late war motorcycle?

But the length has got me wondering, in a conversation with Ron recently Norton lever length came up, one side was longer (or shorter) depending on your perspective, so how long were levers on WD motorcycles? 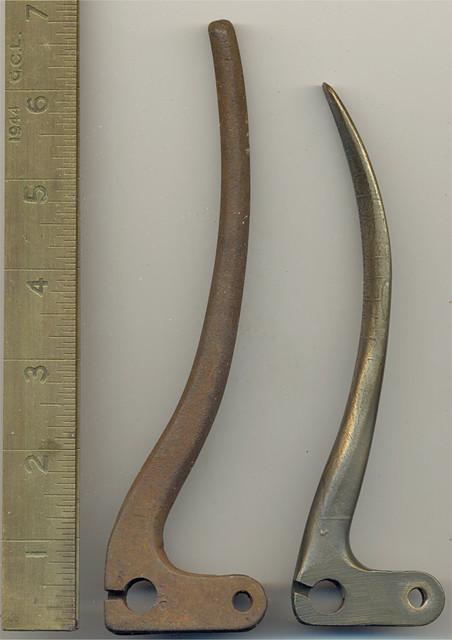 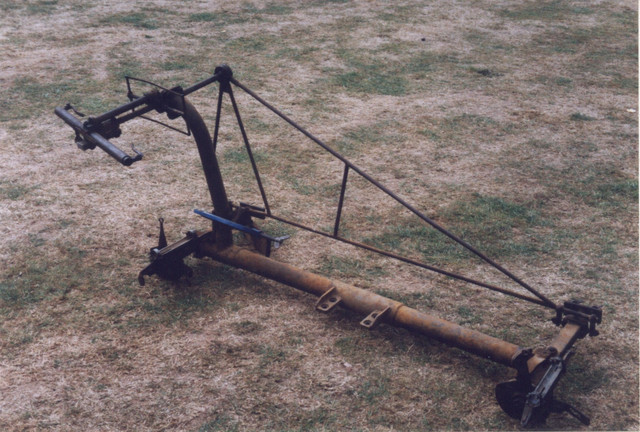 Pre-war Nortons had longer brake than clutch levers...6" for the standard roadsters and I think longer still on the Inters to racing spec...a question of at least giving the impression that it would be possible to use both hands in a racing situation :smile:

However, for wartime use, they standardised on a clutch lever on both sides and they were shorter Yours is a clutch side so it's not one of those.

What does it measure centre to centre from pivot to nipple ? Nortons were very long at 1 1/8"...not efficient but necessary to give enough lift on the rather 'slow' clutch operating worm.

Yes the steel lever is 1 1/8" centres, its pretty heavy so road racing would seem unlikely? 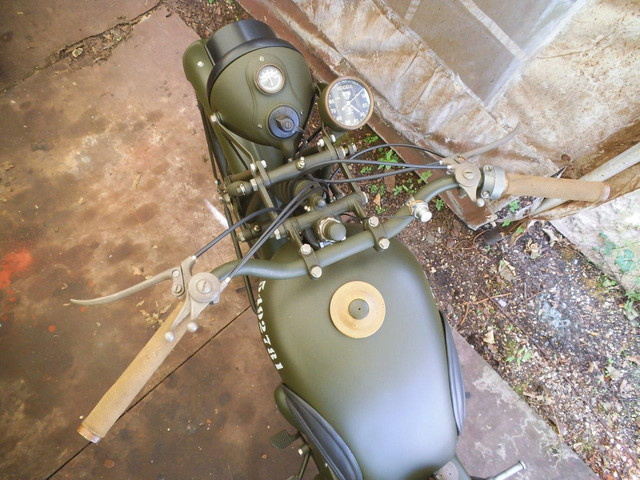 The style is not really Norton...This is my original. It is dull chrome on steel, but quite a flattish profile. 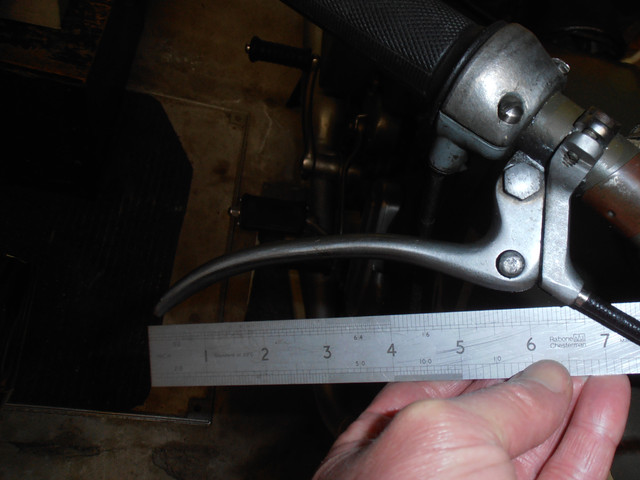 The Norton brake was a nominal 6" and the clutch about 5".

This one is on Ebay, which resembles the long steel one of Rob's? Ron 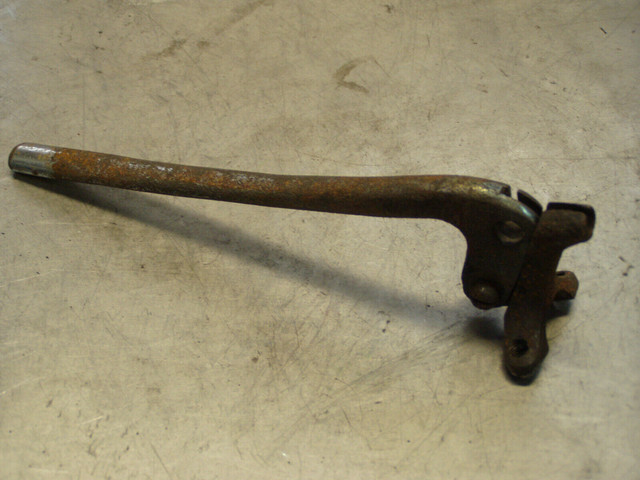 Rob, an odd co-incidence, but I've just received my NOC magazine today. It has an old article by the late Peter Roydhouse about pre-war Trials Nortons.

Quite a few of these extras formed the basis of either the WD or India Office models, but I'm not aware that the long levers did...it might well be what you have there though...Certainly worth advertising it as such. With the 1 1/8" centres, it is highly likely to be Norton.

Hi Rik, that's interesting, I would have thought they would be plated though, mine doesn't look like it ever was?

I was just throwing an idea in the ring really. Maybe the works bikes weren't plated ? :grinning: