Here's the Flea drawing, it's also a Tecalemite

I guess it depends which parts list you have! Here's my Flea parts list for S7112 (last contract) which shows a Bakelite pump and no grease gun. 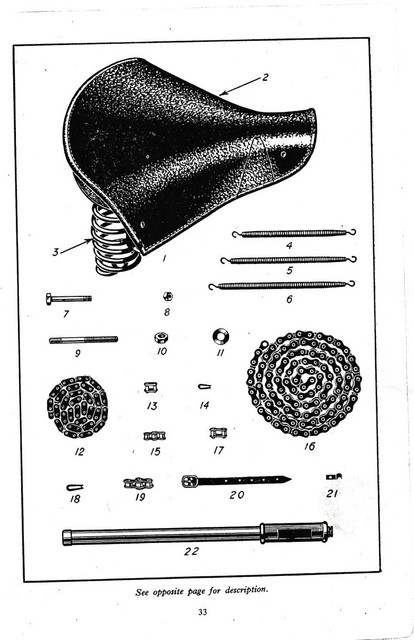 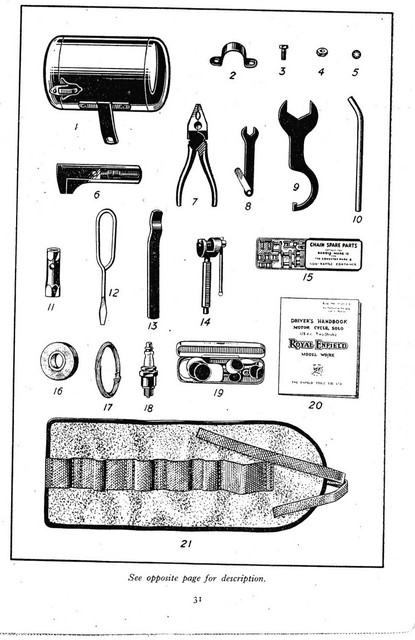 And my ML parts list for contract S1972. Again Bakelite pump and no grease gun. 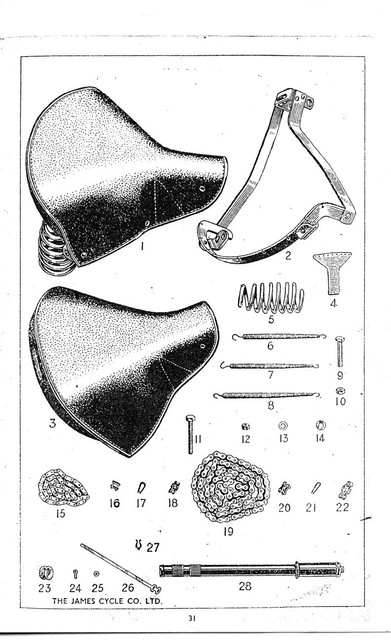 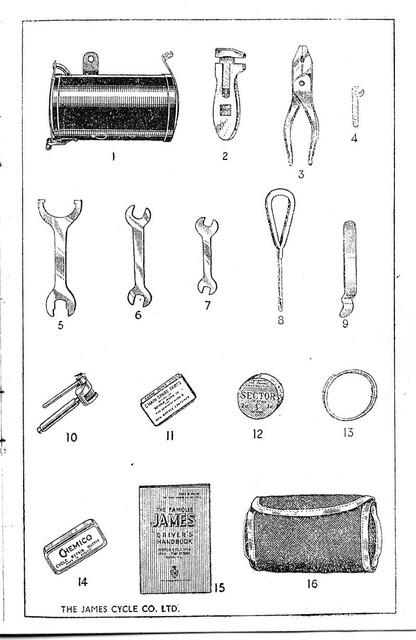 My current situation is that I have a Bakelite pump on my ML and a steel one on my Flea.....I think I'll just leave it like that:relaxed: Ron

Going back to the change from M220 to 50.H.D oil, the instuction's for completely changing the engine oil are very detailed but there is no mention of flushing the gearbox out before changing to the new detergent oil, maybe there are more detailed instructions in the complete DME circular or maybe it was safe to mix them in a gearbox which didn't get as hot?

And the "packaging" colours are interesting, Wesco cans have been found in Yellow, Silver (grey?) and Red which does match that list, but as most surviving Wesco can seem to be a variation of yellow is it likely they were all used for "Light oil" ?

I don't think that a gearcase would suffer problems if a 'detergent' oil caused crud to come loose. The odd thing is that modern reports suggest that while detergent oils keep particles in suspension, they don't actually clean old oil deposits. Maybe that's because there have been no true 'straight' oils for seventy-five years and actually the early detergents did have a cleaning action ?

Colour coding seems to have been likely with workshop 1/2 pint cans and the need is obvious but less so with a single can carried by a motorcyclist. I suspect that the pre-war cans were finished in aluminium paint which became unavailable so a copper metallic was substituted and then finally the mustard straight colour which was on the last of the brass cap and all of the steel pressed cap 200 Wescos.

The great puzzle for me remains how they could have expected C600 oil to stay in a Tecalemeit grease gun (no seals and no cap). They were grease guns... 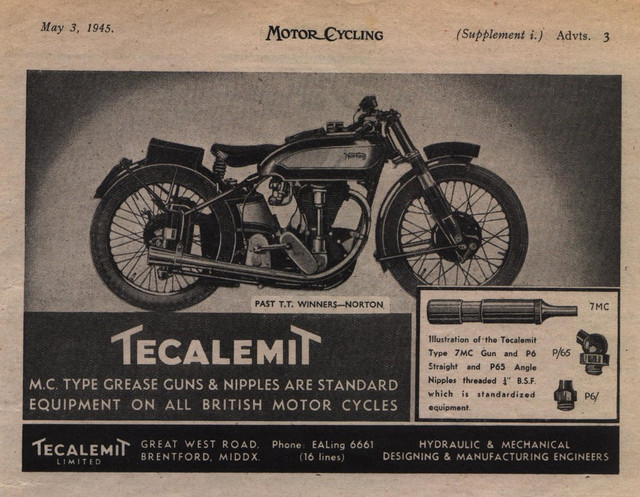 Was C600 rated at 600 centistokes or was the numbering coincidental ?

Well, if the only gain I get from this thread is the fact that the nipples didn't have a spring and ball I shall be happy! Mine don't and after the misery of finding a complete set of them and having them chromed, I'd have been very upset I'd gotten it wrong. ! Phew!!

Richard Farrant
Re: Grease Nipples, Grease gun, Oil Gun, puzzle
Rik
A good question, and one that I've only skirted round myself. Although I've read and re-read the Norton WD literature, I'm not overly familiar with the military oil and grease grades so it's easy to assume that only the names changed (which of course they clearly did as well, just to complicate things).

The pre-war Norton Instruction Manual refers to 'Light Grease' being used on all the grease nipples, with engine oil if grease is not available. This is especially pertinent with Nortons as it includes the valve guides. However, with the 1937 / 1938 Manuals, there is an additional lubrication chart which shows 'M220' for the valve guides. This is the same oil as the primary chaincase. The engine used M265 and the forks and gearbox were treated to C600....The only reference to 'Grease GS' is in terms of the rear chain. Richard Farrant on HMVF referred to C600 as being equivalent to EP140 in viscosity...so a thick oil.

A subsequent drawing in the Rider's Manual - Undated but not later than 1940 if the illustration is accurate lists M220 for engine and gearbox but 'Grease GS' for the valve guides and the forks ! C600 doesn't get a mention...

This is continued in the following manual (again undated but it has panniers so presumably 1941/'42).

It seems fairly logical from this that the Tecalemit gun must have contained 'Grease GS' at this time and the Wesco held M220.

This is backed up by the 1942 'Army Motorcycling' film which refers to grease in terms of the forks and shows the Wesco being used for filling the gearbox...

...and the chaincase where the commentary actually refers to M220.

The next change seems to have come around late 1942 / early 1943 with the Maintenance and Instruction Manual when HD50 replaced M220 as we're then back to using C600 for the forks and valve guides (but not the gearbox as per pre-war - that is HD50 along with the engine.

I can find no reference to Norton changing nipple types, only the addition of an MT spares ref. to the existing numbers.

It seems fairly safe to assume that HD50 replaced M220 in the Wesco as it was used for multiple purposes, several of which are inaccessible...Grease No.2 had replaced Grease GS although the three uses for it were no longer part of the 'Task System'...but the Tecalemit gun remained shown in the toolkit drawing...It seems logical that it must have contained C600 - There is no other way of applying the oil to the fork spindles. Would this thick 'EP140-like' oil have leaked out of the gun ? ...I'd think so...although it would at least have been easier to fill than they are with grease.

I went over some time ago to using engine oil on the Norton tappets as I wasn't convinced by the behaviour of the solids in modern greases at sv temperatures whereas engine oil is designed for it...I cheat by unscrewing the nipples and pumping in with the Wesco but I shall investigate a thick oil and experiment with the Tecalemit gun.
Hi Rik,

I have just come across this thread and note the following in one of your posts:

"Richard Farrant on HMVF referred to C600 as being equivalent to EP140 in viscosity...so a thick oil."

I am certain I would not have referred to C600 as being an EP oil. Having worked for a good many years in army workshops, I have good understanding of the oil grades and C600 is a SAE140 straight gear oil, suitable for any gearbox or axle which has components made of 'yellow metal', (definitely not an EP oil).

Regarding greases, for fork bushes, modern chassis grease is more 'oily' than grease of the 40's and 50's era and quite suitable for this purpose, rather than using a gear oil.

Richard, I think that this was the thread that I found on HMVF...

It would have been better if I hadn't mentioned EP, but in my defence, I did state equivalent in viscosity, not that it should be substituted.