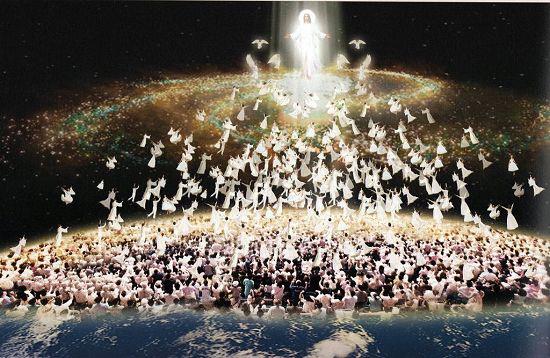 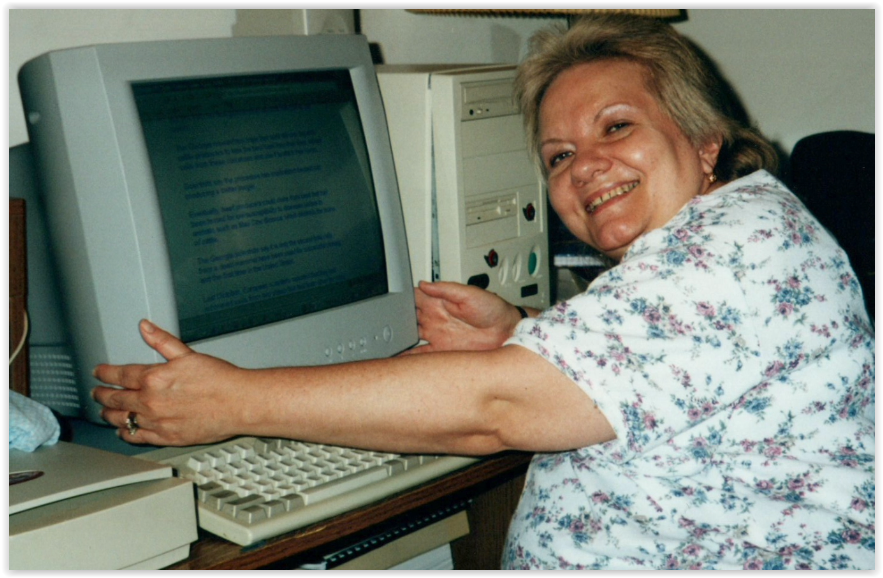 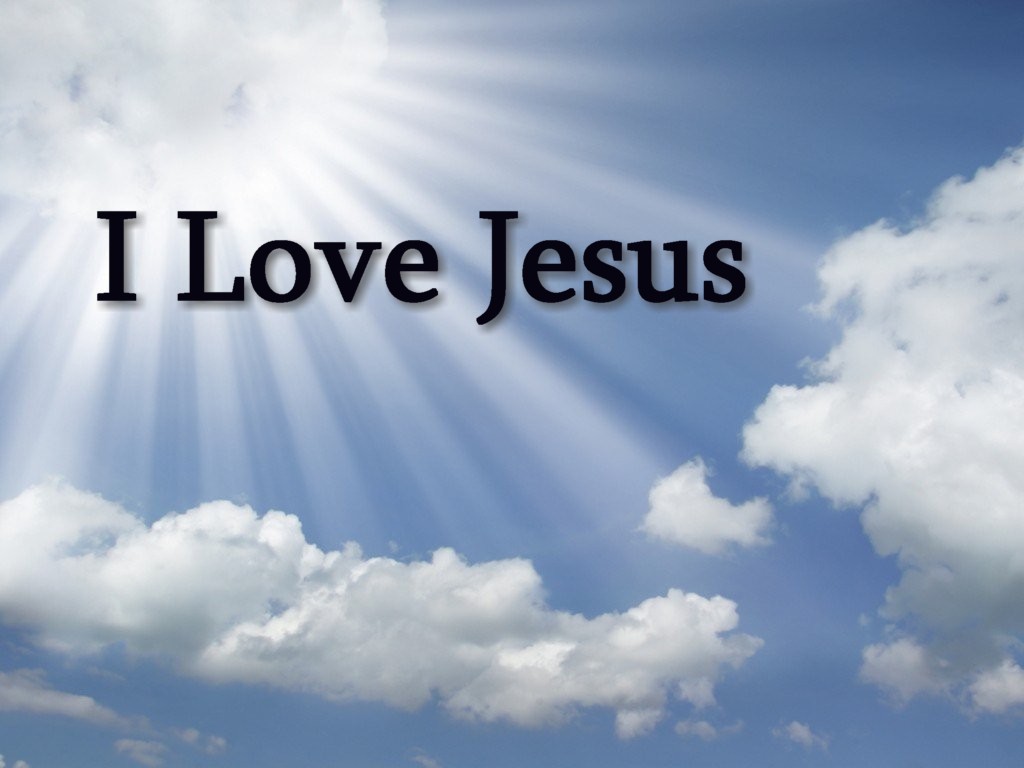 Valerie
After the Rapture - Left Behind!!!

After the Rapture - Left Behind!!!

Published on Dec 10, 2016
If you are watching this DVD and millions of people around the world have just disappeared, you need to know the truth. What you are going to see and hear in the next few minutes will change your life forever!

For 2000 years the Bible has been proclaiming to the world that Jesus would be coming back. Jesus stated in John 14:1, "I will come again."


Because Jesus has returned, millions of people who have put their faith and trust in Jesus as Savior, accepting His free gift of salvation, have disappeared in an event called the Rapture.


You might be thinking that there was something mysterious in the sudden disappearance of millions of people, but the Bible has already explained this so-called mystery. Jesus said that when He came again, He would come for those who are saved. He said, "I will receive you to Myself; that where I am, there you may be also" (John 14:1-4). The Apostle Paul put it this way: "Behold, I tell you a mystery; we shall not all sleep, but we shall be changed, in a moment, in the twinkling of an eye, at the last trumpet" (1 Corinthians 15:51-52).


The Rapture happened to those of us who accepted Jesus as Savior, both those alive and those who had died since Jesus was resurrected. Both groups — living and resurrected believers — were caught up to be with Him in the air (1Thessalonians 4:13-18).

We must face the facts and realize that all of us have friends and family members that are going to miss the rapture. In "After the Rapture" we hope to give a step by step explanation of what has happened, why it happened, what to expect next, what they must do and what they must not do!